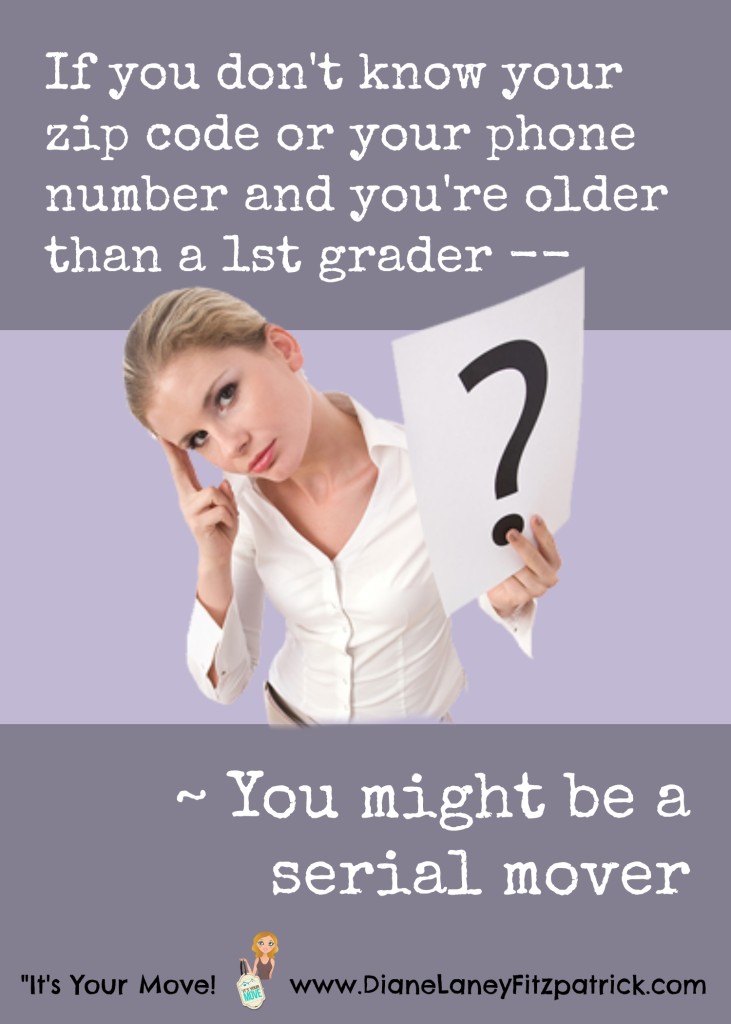 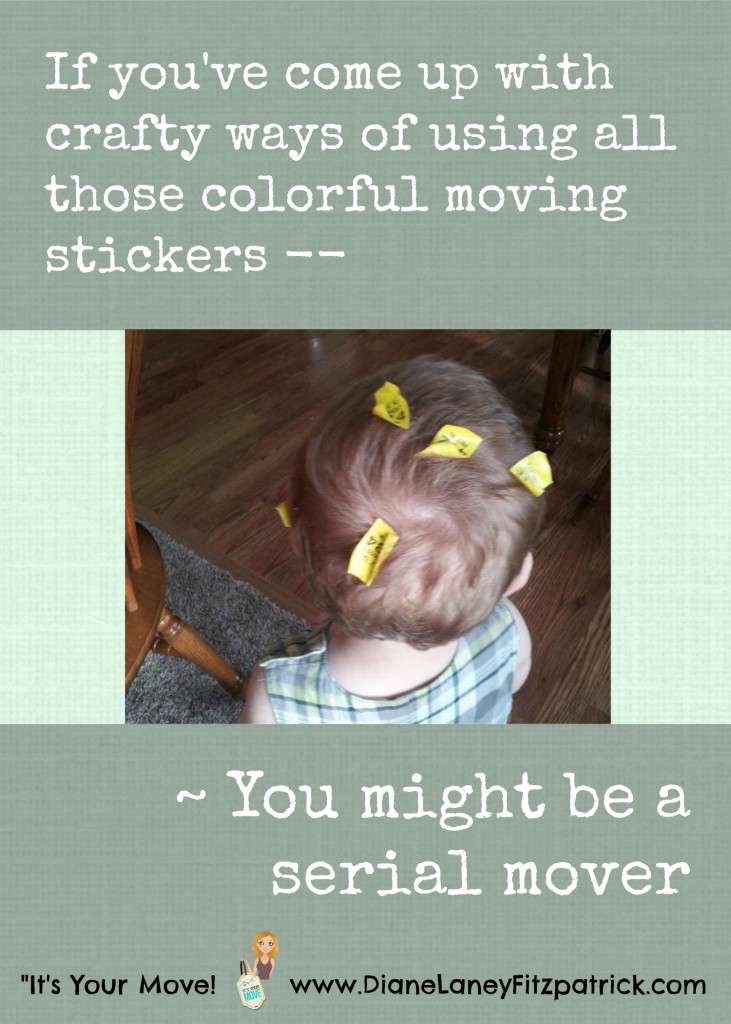 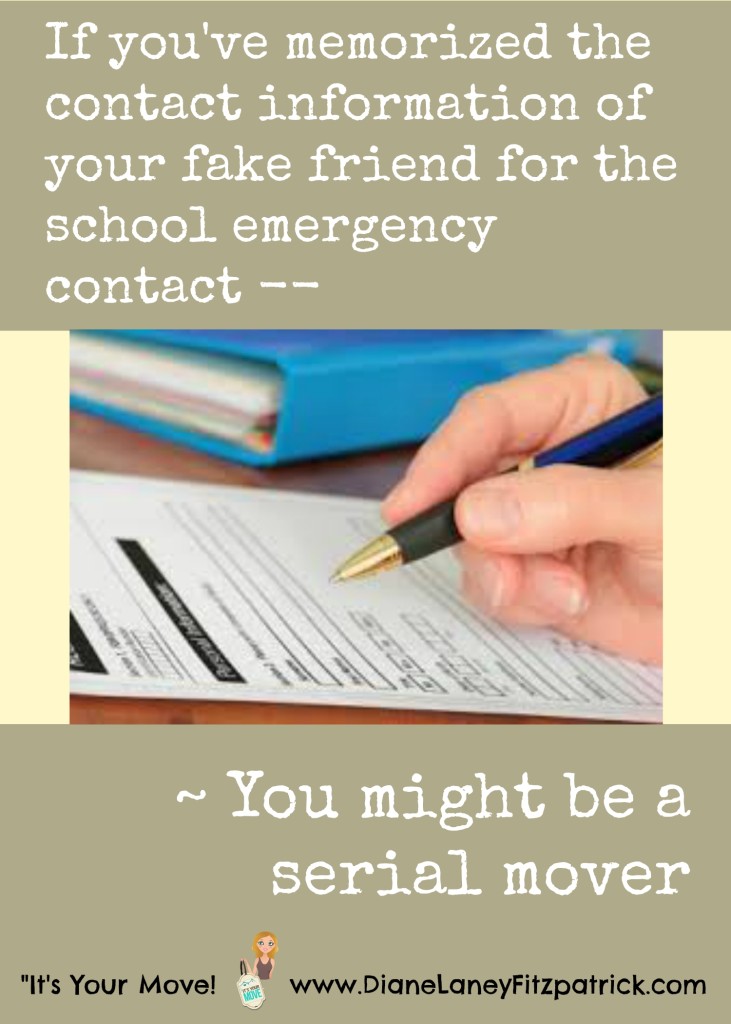 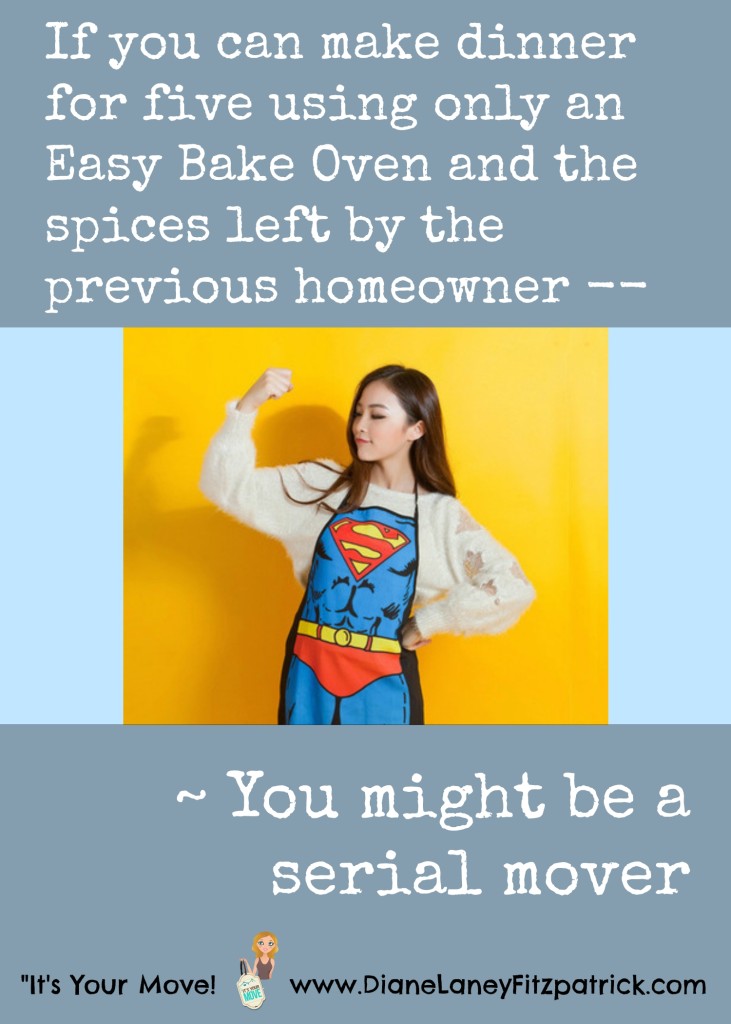 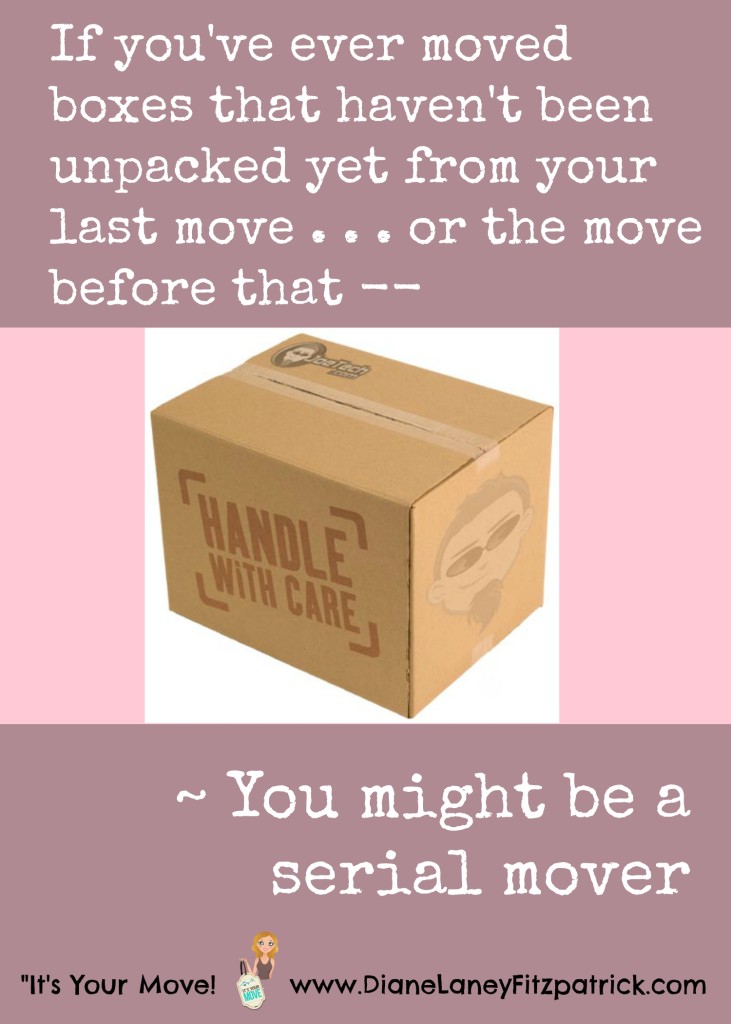 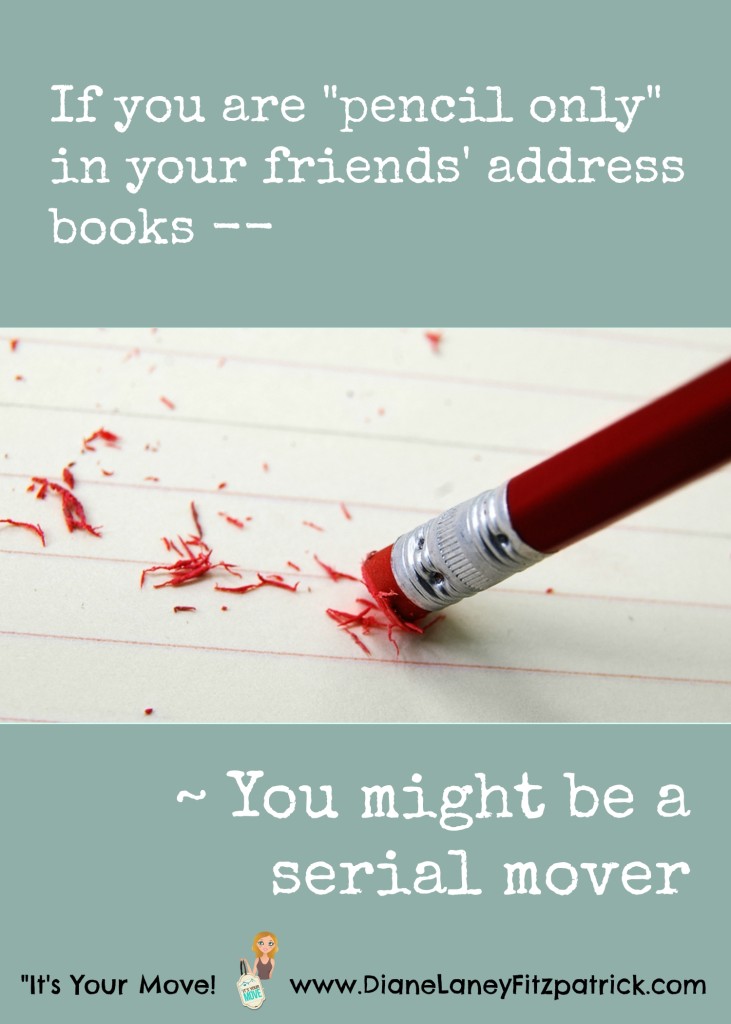 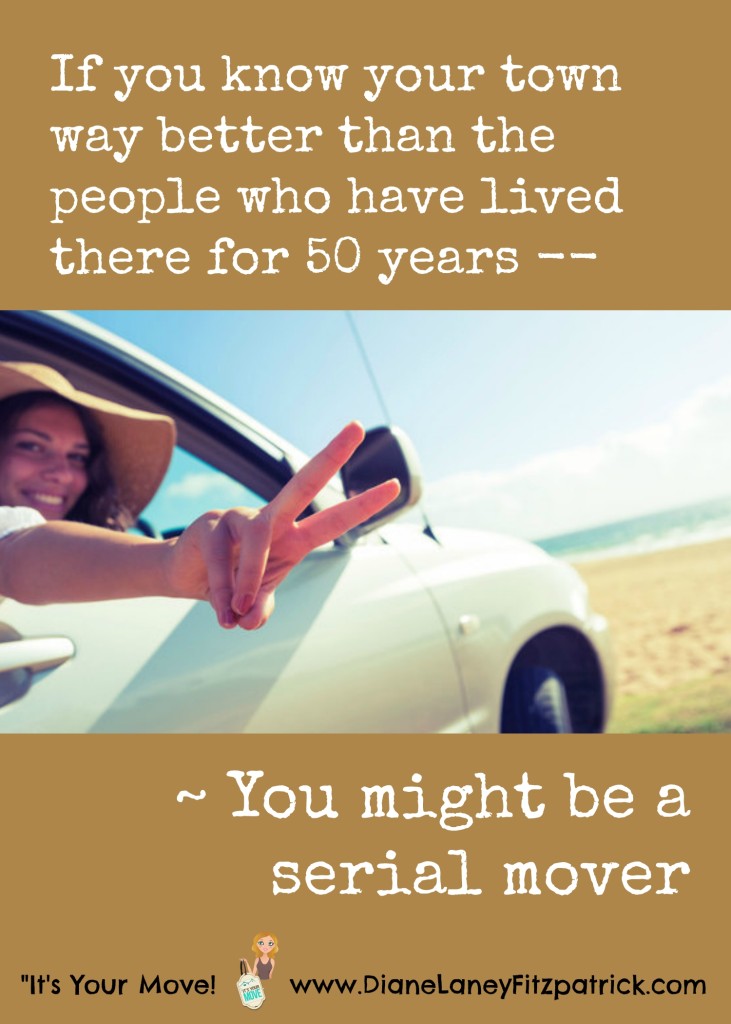 If you like Diane's humorous take on moving, you'll love her book Home Sweet Homes: How Bundt Cakes, Bubble Wrap, and My Accent Helped Me Survive Nine Moves.
Posted by Unknown at 10:15 AM No comments:

Maybe it's because I've moved so much and have been handed houses that flaunted décor styles that were abhorrent to me. Maybe it was the triple-digit number of houses I've viewed in our numerous house-hunts.

Whatever the reason, I have seen some ugly ass homes.

And before you go all dental-hygienist on me, let me say this: I normally keep my opinions to myself. I'm not so vain that I think my tastes in home décor are better than anyone else's. I know that everyone's style is different. I just happen to know that fact intimately, because of the number of homes I've walked into.

So when my friend Mary Beth Breckenridge wrote a column about home design crimes, I was all over it. She called foul on furry toilet seat covers and their matching rugs. She threw a flag at fake foliage and vinyl brick veneer. And she called a lot of us out on throw-pillow profusion. "You shouldn't have to make a concerted effort to sit down. That's all I'm saying," she wrote.

You should all stop right now and read Mary Beth's column. Shoot her an email with your own design crime pet peeves. And then come back here and finish reading this, because I'm going to tell you why I now keep my décor opinions to myself.

We had just moved to Cary, Illinois, into a rambling farmhouse-type home that was perfect in every way for our family of five. Perfect in every way except for the window treatments. The ruffles-from-hell kitchen curtains were at least better than the magenta lace bedroom panels, which were better than the living room drapes, which were heavy floral and I swear made of boat-cover canvas. They stretched all the way across the picture window from one side to the other, blocking out all but a low sliver of light.

So one of the first things I did after moving in was to call a window treatment guy. He came in, we chatted, he seemed really nice, and then we went into the living room. I guess I wanted him to know how desperate I was to get these drapes down and get something up that was more my style, so I started talking about why and how much I hated these drapes.

"Horrible" was mentioned.  Also "horrid" and "horrendous."  "Oh my god," I said several times. "What were they thinking?" I just kept going.

And when I stopped, I realized the window treatment guy was silently staring at the drapes.

"Now I know why this house looked familiar," he said quietly.

Yeah. I went on a five-minute rampage to the guy who had made and installed these drapes. I did that. That was me.

That's when I learned never to denigrate home décor, even if it's your own home, because you don't always know what other people are going home to.

Google tacky home decor and I bet you don't get to the second page before you see something that makes you say, "Hey! What's this doing in here?"

I once was showing my friend Rick around my house and mentioned that we were in the process of having everything painted.

"I bet you can't wait to get rid of this faux paint that looks like flocked shit," Rick said.

"Actually, this is one of the rooms that we already had done," I answered.

Even if you've learned the hard way not to disparage someone else's home décor, Mary Beth's column is one exception. Feel free to rant about wallpaper borders, dried flowers, and tchotchke knick-knacks. But don't say anything about the color orange. Have you seen Mary Beth's kitchen?

Posted by Unknown at 8:06 PM No comments: